HomeScience & TechWhat is the Difference Between Parallel Universe and Multiverse 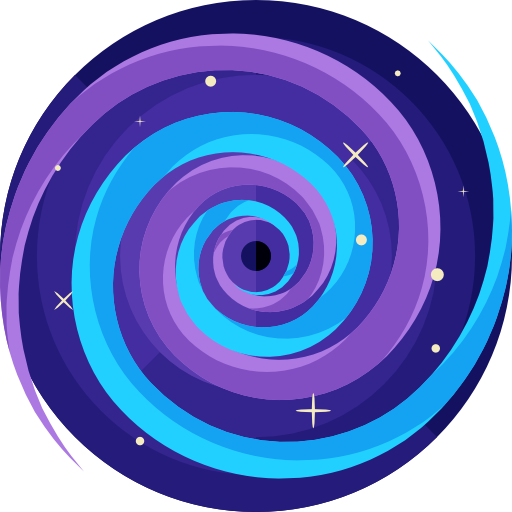 A simple definition of this parallel universe is that the events lead to the formation of this solar system. And the physics and chemistry of the universe don’t change immediately, and we also don’t have any evidence of it changing. There must be many parallel universes out there. This implies that there could be the same temperature somewhere in an observable and non-observable universe, with the same vegetation and living beings as on earth, including humans.

Multiverse: Multiverse is a group of universes. The concept of Multiverse signifies the limitation of scientific procedures and derivation of results. The multiverse theory is a concept or theory that Cosmologists endorse, and it derives its basis from the possibility of un-noticed universes that could be anywhere around us. And all these theories have significant importance when it comes to the definition of our solar system, its existence, and its plane of existence.

Many of the best scientific models of cosmology derive results from the Multiverse theory. It is also a matter of fact that we run into a dire need for evidence due to an extreme shortage in cosmology and quantum physics. And it is a well-known fact that many of the studies and findings of this branch of science could be counter-intuitive.

Difference Between Parallel Universe and Multiverse

A universe is all that we know, have observed, or guessed in the form of a hypothesis. Our universe includes everything observable and non-observable. All stars, planets, galaxies, Milkyway, moon, etc. form a universe. However, scientists believe that there are many universes in existence. Whereas, there are scientists who hold no evidence but think that it’s non-sense to utter such words of multiple universes. And they say that as the universe is so big with no ending whatsoever, we can’t see an end. Thus, we can’t see an end, it implies there is no end to the universe.

Yes, Multiverse can exist, and they certainly do exist. Scientists that do not agree with the fact have no evidence to present as their support. The argument that leads to the conclusion of one universe is self-contradictory. And it concludes with the fact that there is a lot yet to discover, and we know nothing about the universe from where the light has not yet reflected, or there are obstacles in its ways. Please see the image below to take a deeper look into the matter.

This is an example to elaborate on the fact about the unexplored universe. The picture shows a situation of light blockage. Let’s say we have a Hubble telescope, and we want to see some distant areas, elements, stars, or Milkyway. Our willingness to do so doesn’t mean that we will be able to see everything that exists. On earth, we can’t see things that are behind the moon. However, in a complex structure of the universe, when millions of stars, Milyways, and galaxies are revolving, the light never escapes and falls on the lens of the telescope.

How many universe are there in the multiverse?

There could be dozens, hundreds, or thousands of universes and this is why we call the term multiverse. The word multiverse takes multi to denote multiple (uncountable) universes. As we have discussed above that humans don’t have enough information to clearly state any results.

Can multiverse be plural?

Yes Multiverse is a plural term. And it shows more than one universe.

Read Also: How to contact yourself in a Parallel Universe?

‘Mighty Hash’ says goodbye after a glorious career, spanning over 15 years, that included 349 international games and an aggregate of 18,672 runs. Cricket not only bid farewell to one of its greatest batsmen, but one of the finest human beings to ever step into the arena.
News

Most important certifications for a Civil Engineer are listed in this guide for Civil...
HardHourTech Blog