The war that was well-awaited has erupted over the conflictious territories of Azerbaijan and Armenia. The United Nations voted in favor of Azerbaijan regarding disputed land that concluded in this on-going war. So, we can say that Azerbaijan is fighting for the right cause and its survival. The conflict between the two countries has associated with it a history dating back to 1990. The clash between them took 30,000 lives, and yet another misery is going to ruin the lives of thousands.

Apostolic Church is behind the tension created in the area and beyond. The Armenian church is bringing World-War-II as a Turkish invasion on Armenia, and so the lives lost are to be hanged around the Turkish administration’s neck. Turkey, however, denies the allegations as was also under it’s survival-war at that time.

The political situation of the region has a lot to do with the changing regional and global politics. Russian-Backed Armenia is looking to expand its territories by claiming the Azerbaijani land. Whereas, Turkey fully supports the Azerbaijani stance of taking it’s rightful lands back either way. The tension between the two countries is not free from the influence of neighboring giants.

The on-going conflicting situation where the friends are also enemies. We can’t hope for the peace to continue thriving. The conflicts have taken over the common grounds and nations are falling prey to unrest, anger, and war. The same unrest was last seen in WWII, we hope it wont happen this time and the world wont see the nuclear world war III.

The long-lasting cooperation in the Syrian territories between Turkey, Iran, and Russia appears a little more than just a hoax. Russia and Iran have joined hands to derail the Turkish dream of independent Azerbaijan, free from the Armenian hypocritical alliances to create unrest in the Azerbaijani territories.

The Armenian government is trying to paint the war as a holy war. They are actively receiving arms and ammunition from Russia via Iranian passages. The leaked footage unleashes the dirty politics going on in the region. The expansionist regime of Iran is looking to tear apart all the neighboring countries and expanding the influence of ISIS-Shariah throughout the Middle-East.

All these claims are not made in a hurry but keeping in view the latest development of the killing of an Iranian insurgent leader backs-up the situation shared. The Iranian regime is looking the way to success through the narrow hole of the muzzle. Also read: Why is Iran a threat to Global Peace?

The threat of Armenian state-owned terrorism has already claimed several lives in the region. The world is trying to calm the situation down. But Armenia appears in hot-waters and Iran actively backing up Armenia, is making the situation worse. The war has already made the friendship between the two countries suspicious, and as the war continues, the Turkish-Iranian relationships are appearing to fall.

Armenia has been backing up Iran in the past.

The 2010 diplomatic cable leaks disclosed by Wiki-Leaks revealed discontent of United States administrations over Armenia’s arms shipments to Iran despite urges from the Federal Government of the United States to apply its containment policy to Iran. In late 2008, American diplomats came to the conclusion that the government of Armenia had been supplying Iran with rockets and machine guns in 2003, subsequently used against American troops in Iraq.

WikiLeaks – Armenia has played its role in damaging the Peace.

And now when Armenia is in hot-waters, Iran is paying back the old friend. 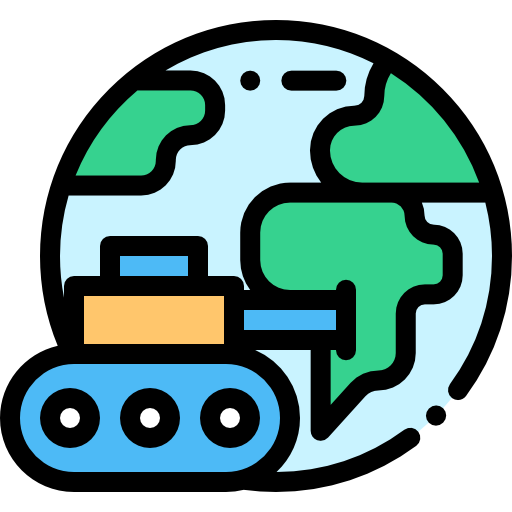 749
September 29, 2020
Previous articleIslamabad Property Dealers – 9 factors for safe deals.
Next articleTop 6 challenges Faced by Financial Industry and How to Overcome Them?

Indian Spy Who Was Caught Red-Handed

Broken Economics amidst the Coronavirus Pandemic