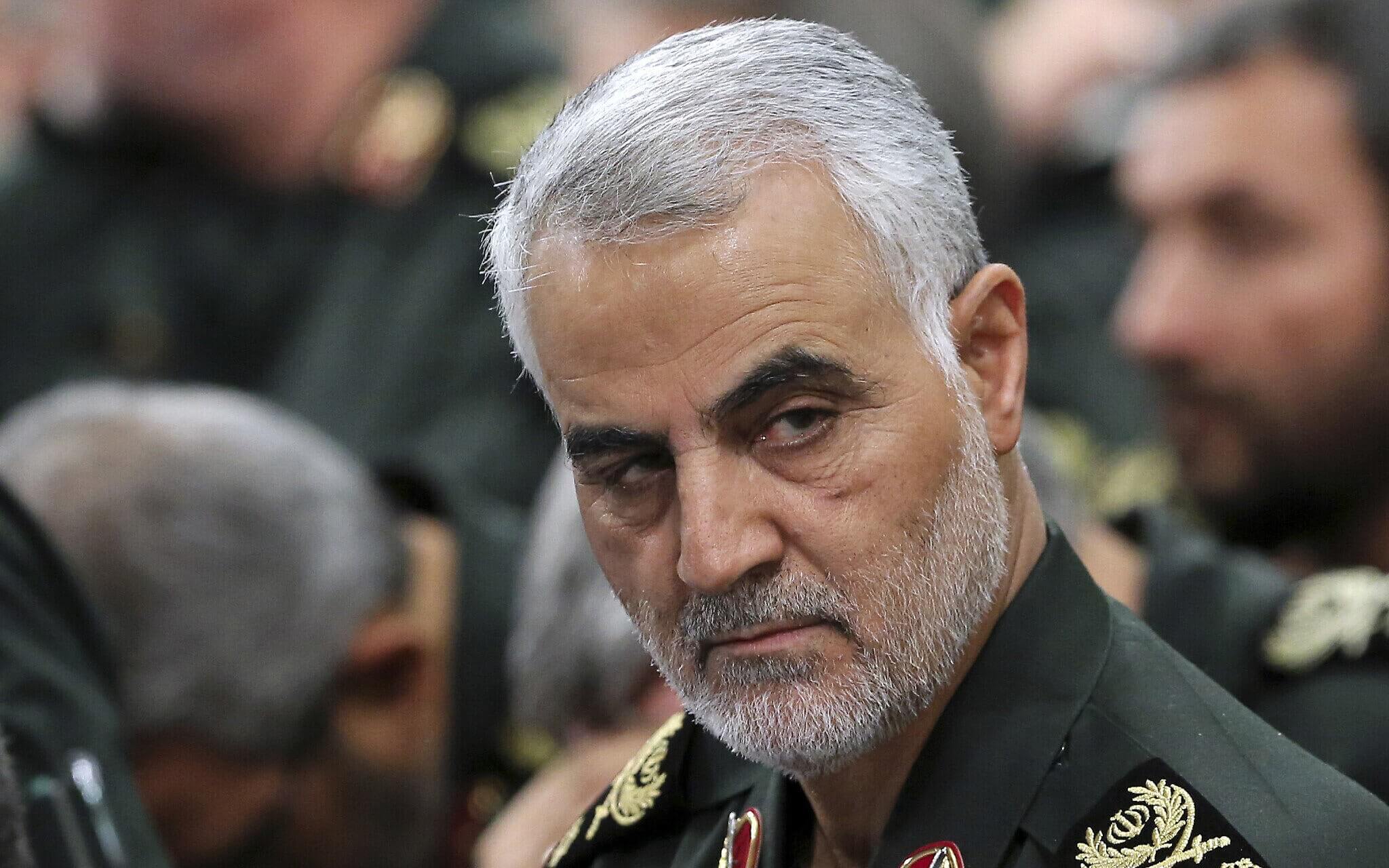 The death of insurgent leader Sulemani outside the territories of Iran unfolds several truths associated with global politics. It is highly suspicious, on the one hand, i-e the stay of Iranian general outside Iranian boundaries, whereas on the other hand, his murder in the Middle East. All these consecutive realities have a lot to do with the unrest in Arab countries. The disorder unleashes its terrifying effects outside the Arabian borders. Countries like United States, Australia, France, UK, and Germany have raised their concerns over the intolerant attitude of the Iranian regime against the societies of the world.

Who In Iran, Love Sulemani?

Sulemani was a brand of resistance for the Iranians. Iranians who aspire to magnify the hold of their religious regime over the Middle East. Those Iranians who voted for the current system after overthrowing the Shah’s diplomatically stable government to improve living conditions, and other necessities along with the achievement of the supremacy it once had over the world. I am talking about the times before the advent of Islam, which brought the Arabian authority. Those Iranians who choose the current regime after a long political and radical struggle against the then stable secular democracy. Those Iranians who expected to rule the world under the influence of the current administration. Those Iranians who are suffering from the worst sanctions, imposed on any country ever in recent history, and absolute poverty. And those Iranians who want to see the world through the narrow hole of the muzzle.

Why In Iran, they Love Sulemani?

As already written in the previous para, Iranians are suffering from economic sanctions, having their accounts frozen due to economic sanctions, they are facing a polarized global attitude towards them as a nation. They feel isolated as the Arab world, and its allies have marginalized them for more than a few decades. The only possible situation that can win Iranians, according to their belief, the prestigious place in the company of nations is the situation of military supremacy. So, yes, Iranians support Sulemani or any other person who can satisfy their urge of bloodshed and agitation against the Arabs.

Why Is Iran Marginalized?

People see Iran as a threat to global-safety. The intruding insurgent policies of Iran has put the Arab-world on fire. Adjoining countries like Pakistan had to face a robust terrorist resilience in its territorial boundaries due to sectarian unrest. Iran had its fair share in the Afghan-unrest. Iraq is continuously facing problems due to armed militias roaming and spreading terror in the region. The influence of the insurgent groups due to sectarian affiliation is seen as nowhere to stop; It took Syria under its control, and a massive murderous regime is becoming exponentially barbaric by each passing second. The intrusion is yet to expand; the anger, hate, and feelings of revenge inculcated need fatal catharsis. Yemen is another destiny of the regime. So, these are fair enough reasons to marginalize an intolerant government.

Is Iran a threat to Arab-world?

Iran had to go on back-foots due to its insurgent policies in the region. Iran has played proxies for quite a long, from attacking Aramco Oil refineries in Saudi Arabia to harboring anti-state forces for personal gains in Iraq.

Iran did it all alone. Iran is supporting terrorism by petting insurgent groups throughout the world, especially in Syria, by investing both in terms of arms, ammunition, and fighters.

The country invested its fair share in promoting civil unrest inside the Saudi-territories, which were fortunately crushed by the Kingdom after the murder of an Iranian-agent-cleric.

Yemen is harvesting the crop of civil unrest sowed by the charged Iranian regime, to destroy the Arabian governments and suck the land’s resources like a leech.

Lebanon is also under constant terrorist threats by the groups fighting for the supremacy of Iran and its regime.

In short, the Iranians have seen everywhere where there is unrest in the Arabian world.

Is the rest of the world safe?

People, as observed, are often willing to die, to witness a feeling of stress or horror on the face of Americans or Arabs.

As Iran is standing alone on the screenplay, it can be judged that the country sees no one as its faithful companion.

There are, however, specific alliances between them and countries like Russia and China, but these big economies are just partnering against their number one enemy United States.

So, the rest of the world has to decide if it’s still safe?

The United States Of America

The United States does not have enough capacity to wage war against any country at the moment.

It’s clear that the USA does not want any country to become enough safe and secure, so to go beyond the USA itself. Controlled unrest in Arabian Countries is in its favor. Divide and rule are all that it’s the policy of the USA inside Arabia.

Sulemani is dead, Arabs are happy. The establishment of the USA has made it visible enough for the world to see (especially Saudis) that due to internal pressure, the USA can’t wage war against Iran. This serves three primary purposes,

1: Not to fight against any country due to the economic conditions of the USA and the strengthening rival countries Russia and China.

2: To allow Iran to widen its influence over Arabia so to defer the financial activities of rival countries that are fair close to this giant.

To show the world a “peaceful and democratic” side of the USA as it’s evident that the USA is going to lose its might over the consecutive years.

As Sulemani actively participated in launching terror attacks against Arab countries, he was seen as a heroic figure by the conservative parties of Iran.

People saw him as their leader to win the lost lands of the ex-Persian Empire, the so-called world-leading Empire of the backward times or the pre-Islamic era.

He was the mastermind of all the activities of Iranian-policy-makers outside the Iranian borders. It does not mean that he had a less influence inside the country.

All these activities were blunt violations of International laws. It was clearly an attack against the sovereign countries of the world.

Future Of The World

The world is playing in the form of two rival teams. The third ones are the spectators i-e the not-giving-a-shit nations. The USA is leading a group, and its enemies are leading another group. The USA behaves like a dictator or ruler over its allies, whereas the other group works more friendly. Iran is the king of resilience against the USA, whereas countries like Russia and China are the king-makers. Due to the policies of the USA, it is losing its friends. The other side isn’t facing such horrific conditions. The future of the world is visible and will hurt the current leaders and their nations.

My name is Malik Shahzaib. The story of where I stand now is a...
opinions

Pakistan is a country rich in natural resources. Solar Energy In Pakistan is an...
HardHourTech Blog