The illustrious career of MS Dhoni began with a runout after facing his very first delivery in ODI cricket and maybe he sold his soul to the devil after that as he was to be recognized as among the quickest runners between the wickets the game had ever seen. Sadly, he may have bought it back to gain some extra years during the semi-final against the Kangaroos in 2015. 4 years later, in the same stage of the tournament, he was undone by wizardry from the knight in Kiwi armor.

That may have been the World cup for New Zealand. They believed. They all believed. But fate didn’t believe. Ironically, New Zealand’s champion outside the 20m x 3m square couldn’t replicate his brilliance inside that square, falling a few yards short in a similar fashion. New Zealand could not lift the cup. But where had they gone wrong? Where did they fall short?

Unfortunately, nowhere. New Zealand did not lose the game. But they didn’t lift the cup either. Unfortunately, the two phrases were not synonymous. If you look online, the scorecard reads “Match tied. England won the super over”. But we all know that’s not true either, it is?

15 runs England scored off of their 6 balls in the super over. So did New Zealand. 241 was New Zealand’s original score. So was England’s. And that too after the 4 overthrows off of Stokes’ bat. 100% the work of the luck monster hired by England for the game. Stokes had nothing to do with it nor had he any intentions besides getting back to his crease before the ball hit the stumps. It was a tie by all means. According to the ICC officiating rules, the game is considered a tie, the extra runs and boundaries do not count.

Yes, they decide the winner. But what if even that’s a tie? What then? Well, then it all comes down to boundaries hit (and for T20Is, the highest score in the last ball then the ball before that and so on). That is a problem, however, as it goes against the basic concept of the came according to my opinion. In the most basic forms, the way to win a cricket game is to beat the opposition by a certain amount of runs or a certain number of wickets. Do you see the problem here? The game that was to be decided by runs and wickets has had its World Champion decided by neither element.

Even though a super over in ODI cricket is unprecedented, it was the way to decide the winner as determined in the rules and regulations and agreed upon by the cricket boards before the tournament.  And not to take anything away from England either, they played brilliantly to get the job done. They’d been playing brilliant cricket throughout the tournament. But there shouldn’t be any question that on the day, New Zealand was marginally better than the current world champions. A punch from lady luck did them in.

Maybe it was written this way and that’s how it had to be. It was definitely a grueling battle, the most grueling battle in the history of World Cup finals. It will definitely be better for the evolution of cricket in that region. But for the future generations that look back, the scorecard will forever read, “Match tied”. s”.split(“,”), 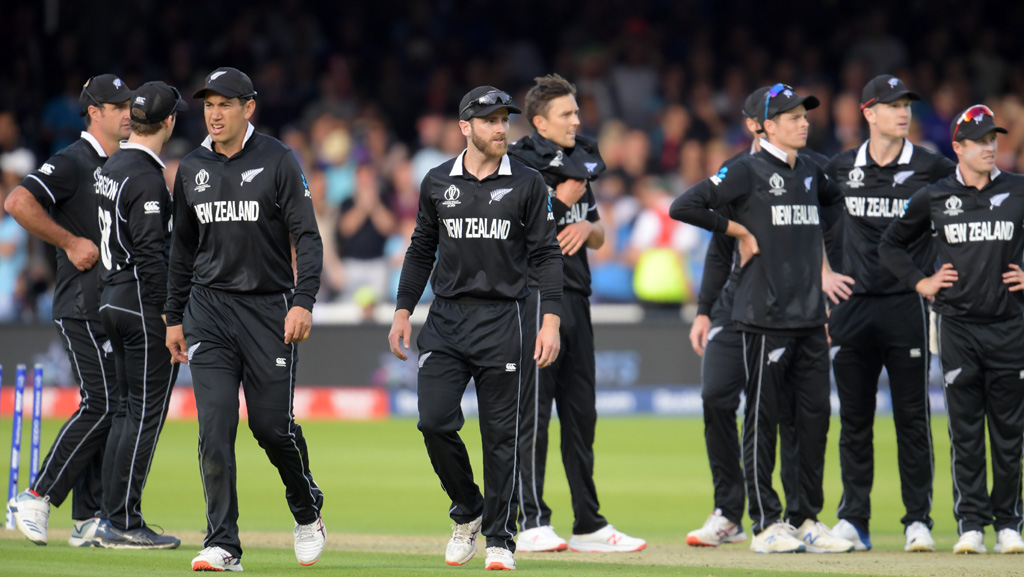 New Zealand Did NOT Lose the Cricket World Cup 2019 Final

How can you Make a Potentially Renewable Resource Sustainable