HomeEntertainmentNews in the Age of Digital Media Transformation 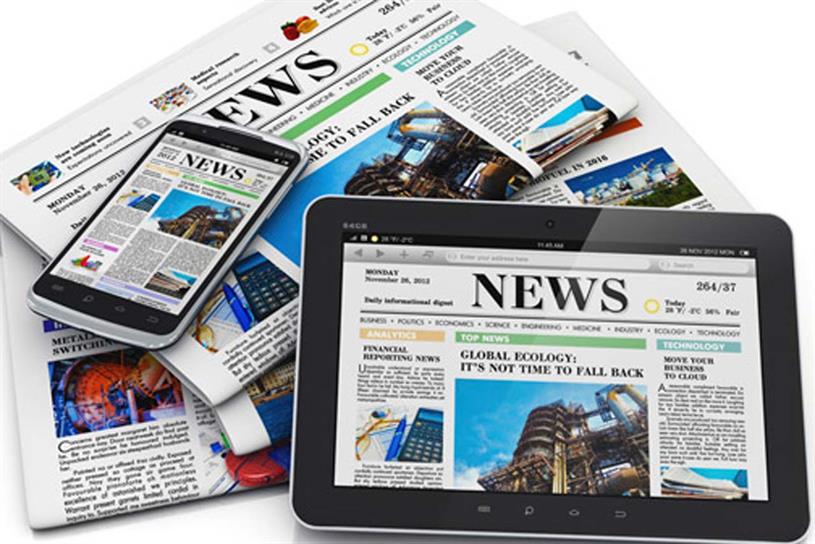 In traditional media organizations, the flow of information including facts and figures plus feedback reaches the mass audiences after the filtration process, in accordance with the agenda of that specific organization. But digital media provides you counter-narrative of any news.

“If you want to liberate a society just give them internet.”

Ex-marketing manager of Google, Wael Ghonim stated while giving an interview to CNN: ‘if you want to liberate a society just give them internet’. Similarly, internet especially social networking sites have provided audiences with opportunities to voice their opinion regarding some issue, to cross-check the facts and see counter-narrative or second angle of some news story.

These organizations are now highly active on their official websites and popular social media networking pages especially Facebook and Twitter to reach their audience and keep them engaged with their content using several strategies.

There is a special creative staff to deal with the online audience.

NNews organizations especially print media are hiring creative staff to deal with online audiences. For example Dawn’s Readers’ Editor. Apparently, it looks like they welcome feedback in the form of appreciation as well as criticism from audiences’ side; which they do. But, it is also part of their agenda to create credibility and space for their organization among online audiences by showing their feedback is important.

Except for a eefew media organizations, rests is very careful and concerned about the content they share online. They know that social media is used by their rival news organizations also, therefore; they try to sound neutral by carefully playing with words. This is also part of their agenda to gain public trust by not sounding biased while giving some bias news or opinion.

News organizations use social media as a marketing tool for the content which they share on mainstream media.

News organizations use social media as a marketing tool for the content they share on mainstream media. All famous news organizations share their content on online mediums as well so; their audiences can see it without any time constraint.

Sometimes agenda behind sharing the content on social media is to make it go viral to increase ratings of some program. People might not watch any program on regular basis but when they get to know about some controversial viral content they go and look for that specific piece of content which results in increased TRP (Television Rating Point) with the help of social media.

Rise of social media has also influenced the news giving/gathering behavior of journalists. Opinion leader relies on social media as their news source and uses tweets by some officials in their programs and news stories as pieces of evidence. Social media is emerging as a news source for a journalist.

Print media is also not far behind electronic media after the proliferation of the internet and social media. Print media also introduced live news section on their website where they share the news before it gets published traditionally in the form of a newspaper. They keep sharing news on social media pages along with the URL of news stories.

When it is not possible to do live reporting, citizen journalists also act as a source of information for mainstream journalists. A person recorded the scene of Gaza bombing from the window of his house. That viral video became an information source for journalists.

Affordance and accessibility of smartphones made it easy for common people to use social media through applications. News organizations have developed their own applications for smartphones to reach their audiences through this mean as well. They propagate information via other applications also. For example use of Viber by BBC to inform people about safety measures after an earthquake in Nepal.

Digital media transformation has hit the traditional agenda-setting of news media and advertising sector is just astonishing. Role of media is to inform people about what is happening in their surroundings. And now, a large proportion of their audiences has shifted to online mediums. Therefore, staying on the sideline is not an option for them to compete in this age of technology.

Social media is more like a platform for news media to advertise their content among online audiences. They develop creative strategies for reaching their online audience to increase ratings and traffic on their websites and pages. Just like mainstream media, they get paid advertisements for heavy traffic on their page or website. Social media as a whole is not an alternative to mainstream media. Much of its part is used by mainstream media to promote the same agenda they carry under traditional news offices.

Let's find in detail How Long Does It take to Learn Data Science. Data...
News

Most important certifications for a Civil Engineer are listed in this guide for Civil...
Sports

19 required from the last over, Pakistan still had hope. England did it, why couldn’t...
HardHourTech Blog