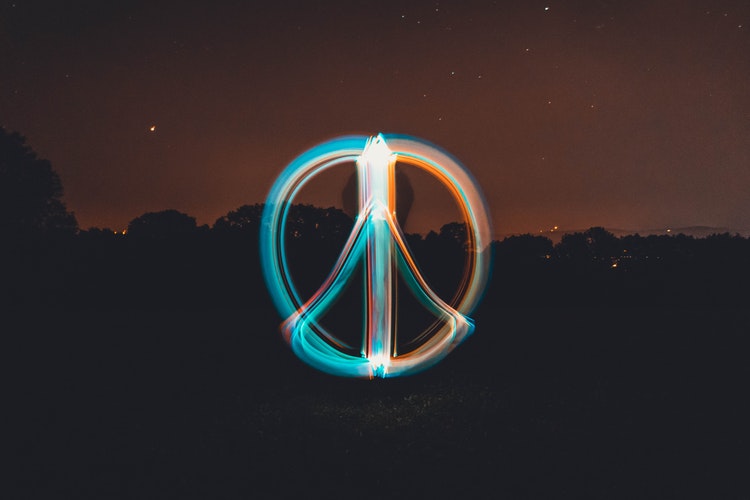 Islam is a religion of peace, scholarship, dignity, education, and sacred logic defined under divine knowledge and supremacy.

Obviously previous prophets and messengers like Jesus, Moses, David, Ishmael (peace be upon them all) also brought the leading guidance rules from Almighty God but were soon vanished, manipulated or fabricated with the martyrdom or en-slavery of companions by the commons. But again for the last time the message was revised and encrypted against fabrication with its revelation on Prophet Mohammed (pbuh).

Humans who were living their lives in a complete ignorance, arrogance, and superstition. And who used to wage tribal wars over nominal issues.

ALLAH revealed Quran for Arabs in their mother tongue and the people who were weak at that point of history in education, and strength became the most powerful nations. They emerged as a leading power in the world and remained for a longer period of the history.

The provision of such a meaningful contribution and, in fact, restructuring of the moral-basis of humanity under the guidance of sacred divine instructions, laid the foundation of a civilized society.

Prophet Mohammed (pbuh) amazingly, and obviously brought a revolution and redefined all the phases and code of life.

Leaving apart other detailed aspects of the glories of the personality of Prophet Mohammed (pbuh), the points that I have just mentioned ensure complete peace of mind, success, and freedom for humans.

For today’s discussion I have selected for my readers the rights of an employee in Islam.

It requires an employer to follow below stated rules, which unfortunately we do not discuss widely. But if followed, will surely turn this world into an ideally perfect place. And please keep it in mind that I highlighted these points after a little research on the exact sayings of Prophet Mohammed (saw), so these points do not encompass them completely.
He (pbuh) told that Almighty God wants us to

Apart from few outlined points quenched from the Prophetic sayings, there are several other points one need to keep in mind and practice. To keep a system running at peak performance of goodness and happiness, religion requires it to follow the sacred rules.

Islam is a complete code of life. The sacred teachings of Islam can bring peace, compassion, truthfulness, and many other crucial positive attributes in a society. Islam makes the true follower compassionate enough to do his/her activities without setting worldly gain as the primary goal. Hence, Islam can empower any nation to do excellence.

Flying space rocks in the sky can be difficult to spot in the modern illuminations. But despite the business of life having taken us away from the spectacles of the night sky, they wander around, waiting to be seen
Health

It is a spice that gives curry its yellow color. Turmeric has countless advantages...
opinions

The cheerful face of Pakistan and the #1 institution named Rescue 1122. Being a...
HardHourTech Blog