Sensor Fusion is the process of combining and fusing data from multiple sensors to enable a highly reliable, accurate, and robust perception of the environment. Ideally, this means that when a sensor fails or becomes unavailable, it does not cause an overall decrease in system dependability. Sensor fusion enables the detection of objects even in the case where the probability dictates any possible failures. In easy words, multi-sensor fusion for autonomous vehicles is a process of opting for multiple sensing sources or detection sensors to record the data autonomously for a central processing unit. Therefore, several sensors in autonomous vehicles make them more reliable.

How Sensors and Sensor Fusion in Autonomous Vehicles work?

There are a variety of sensors that perform individual jobs. Whereas, a fusion of various sensors makes up a unified autonomous self-driving vehicle. In a self driving vehicle all different sensors collect a set of data and compile it for every single inch of movement. Here in the video you can see how these calculations appear on a screen, if casted.

In an autonomous vehicle, there are three essential types of sensors. The name of these sensors is Radar, Lidar, and Cameras. Lidars are light and ranging detection sensors. Lidar technology operates with a higher precision level in detecting and creating models of ground elevations with a maximum of 4-inch error in measurements. Radars are used differently in partially and fully autonomous vehicles.

We use radars in the partially autonomous vehicle as ADAS. ADAS is an Advanced driving assistance system that assists drivers in emergency cases where Perception Reaction Time can become a fatal delay. However, ADAS is not capable of driving a vehicle with full autonomy like Self-driving vehicles. Whereas, Radars in a fully autonomous automobile are more powerful and complex. In a fully autonomous vehicle, a radar works as a motion detector, motion predictor, Object tracker, and self-localization. The sensors and Sensor Fusion in Fully-Autonomous Vehicles are possible due to these high-efficiency radars.

The camera system of Autonomous Vehicles is a versatile 360-degree coverage provision system. These cameras are equipped with modern technologies and can facilitate algorithms in many ways providing an exclusive non-blurry view of the front, rear, right, and left sides. These cameras work separately, and we stitch these images later in the processing stage together. For better precision and minimal data loss during image or stream stitching, we use wide-angle, 120-degree cameras.

How much data do these sensors in Autonomous Vehicles produce per day?

I was researching the amount of data all these super-efficient systems generate, and the figure amazed me. These systems produce around 40-terabytes of data during a single 8-hour drive. I cannot comprehend the importance of ICT in our daily life any further. All these devices that make up an integrated system based on information and communication devices change our life with each passing day. 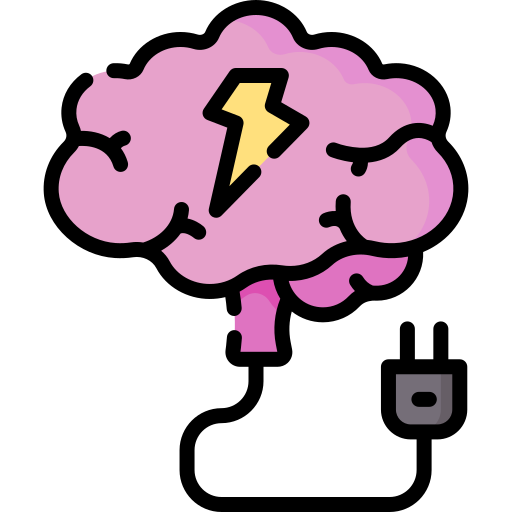 Eighteen Islamabad Top 10 Reasons Why Not To Invest