Trump is planning to withdraw half of American troops from Afghanistan. This move will give an upper hand to the Taliban and their ostensible backer. Raising a zillion dollar question, Is Trump Handing Afghanistan Over To Pakistan?

The Trump administration, reportedly is planning to withdraw nearly 7,000 US troops–roughly. This number equals to half of the American military presence in the country–from Afghanistan.

These soldiers could head back home with no clear signs of defeat or victory within months. Whereas Taliban and US rivals are terming this return as the defeat of US in its longest-fought-war ever.

These reports emerged after President Trump announced that the “Islamic State” militant group had defeated in Syria and thus the Middle Eastern countries no longer require US troops in the region.

Leaving aside the destruction that the US presence brought in the region. The Taliban–the strongest military in Afghanistan–have not yet defeated. Their control over Afghan-territories has increased manifold in the past few years according to free resources.

Reason a Pakistani should take pride for!

The removal of US troops?

The removal of us troops raises multiple controversial questions. These questions are haunting in the minds of both the US tax-payer and the people. People who have, and are, facing the consequences of the war.

Why in the first place did US attack Afghanistan?

Why is the US leaving Afghanistan when the “announced purpose of War” has not achieved so far?

And cannot be achieved!

And if the US after all had to leave the country, Why at the cost of death of civilians and US-soldiers?

The US has created more enemies than Friends.

The US has intensified efforts to find a political solution with the Taliban in the past few months. Zalmay is the US’s special representative for Afghanistan, holding the privilege of sitting in several high-profile talks with Taliban leaders in Qatar.

A Victory For Pakistan?

Peace talks are being facilitated by Pakistan, whose prime minister, Imran Khan, maintains that no one can defeat the Islamist group through war.

However, both Kabul and Washington have been sceptical of Islamabad’s long-term motives in Afghanistan. Afghan and US officials have repeatedly said that Pakistan backs some factions of the Taliban that destabilise the Afghan government.

Both the US and Afghan governments have completely overlooked the fact of Indian involvement in Afghanistan.

By doing that, the powerful Pakistani military hopes to minimise Indian influence in Afghanistan. And a return of the Taliban in Afghan politics, they say.

Pakistan’s military and civil establishment, analysts say, still consider the Taliban an important strategic ally. They think Taliban should be part of the Afghan government after NATO pullout.

Observers say that the Pakistani military hopes to regain the influence in Kabul. Which it once enjoyed before the United States and its allies toppled the pro-Pakistan Taliban government in 2001.

Pakistan’s Afghanistan policy hasn’t changed since the US toppled the Taliban regime in 2001. But the Trump administration’s stance toward Islamabad has wavered in the past few weeks, experts point out. 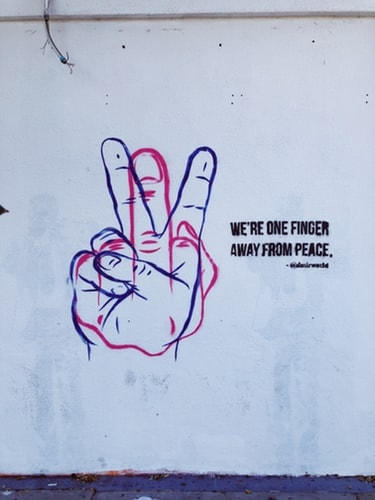 Is Trump Handing Afghanistan Over To Pakistan?

Pakistan Is Not Holding the guilt-free Israeli Pilot.